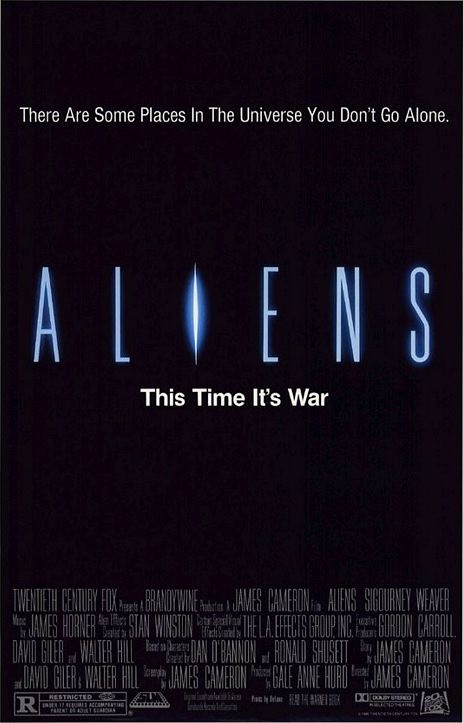 Aliens is a follow up to Ridley Scott’s Alien, featuring Lt. Ripley (Siguroney Weaver) back with her cat to fight the alien scum again. For whatever reason, losing an entire crew the first time wasn’t good enough, we needed to send Ripley in again to lose a crew and kick some ass a second time. I guess it’s more about the friends we meet along the way? 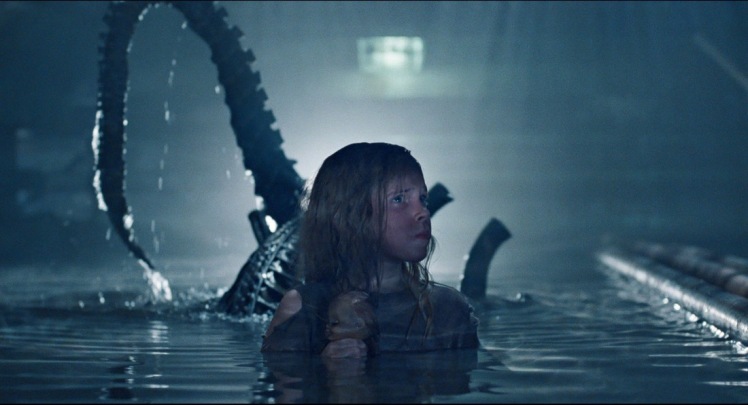 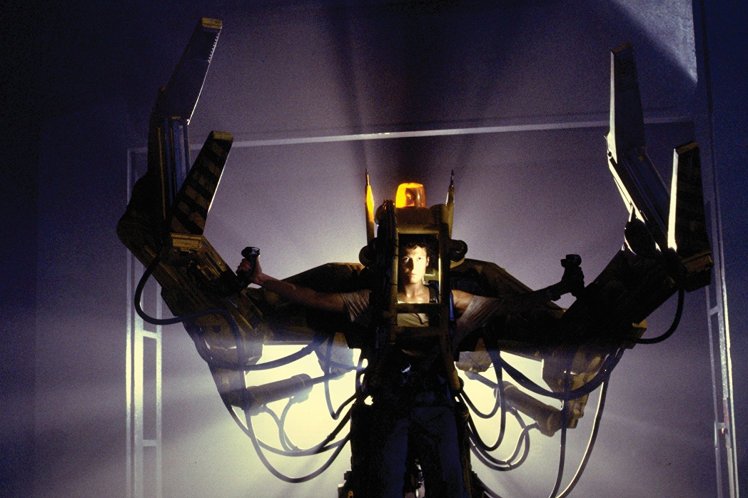 Ripley, played by Weaver, is a complete badass. Her performance carries a story that drags, and rarely changes or surprises. She carries the entire film with her brashness, bravery, and willingness to try and survive. It’s a certain level of hardheadedness that her character is known for and that’s why Weaver deserves the credit for her performance. All the emotion of the film is flown through her and she’s the emotional center of the story.

It’s not the most acting-heavy script, with the onus on the special effects and visuals. While I think the visuals were great for their time, the lack of progress in the story held up another strong Weaver performance. I loved her in a more vulnerable role, not having to always play rough. She knows when to turn it on and she plays that beautifully.

It’s worth a watch, but it’s hard for me to say this is anything more than a rehash of the Ridley Scott version. It has more emphasis on visuals while losing the heart of the characters that made the first one so compelling. Knowing what the creatures are capable of also took away the thrill of discovery. it was well executed but doesn’t share the same qualities as Alien. 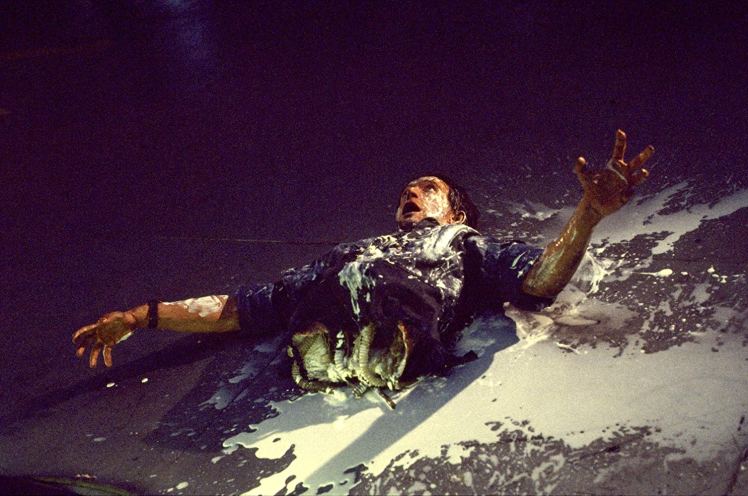