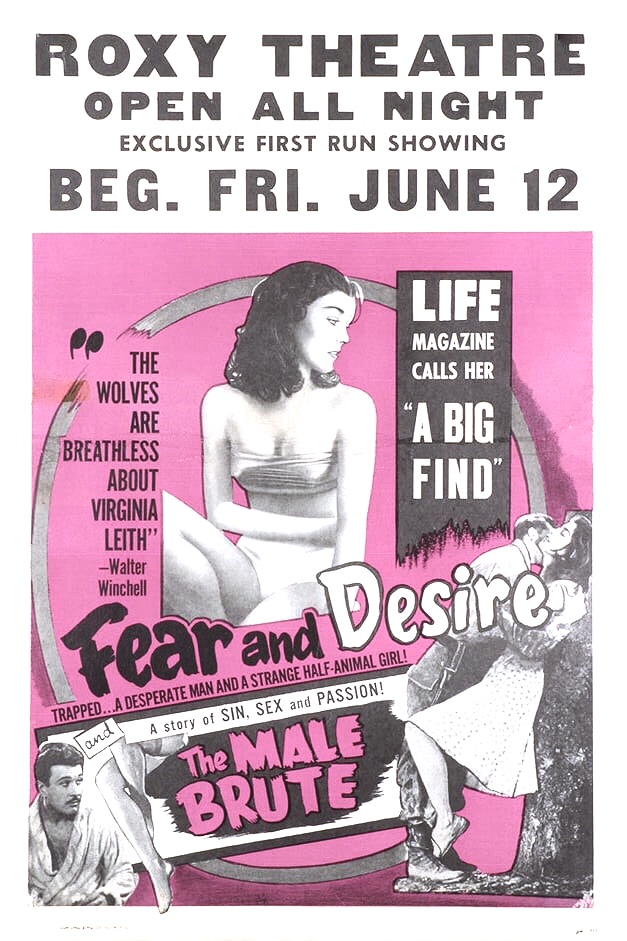 Stanley Kubrick is my all-time favorite director. It’s not even a contest, his films have impacted how I see the medium as an art form. Kubrick turned the film into the ultimate visionary storytelling device through a concoction of carefully executed and meticulously crafted films that challenge the audience on every level of thought.

Before I go into a Kubrick induced frenzy, where I wake up two days later in the Rocky Mountains, I’ll give some backstory to Kubrick’s true debut picture, ‘Fear and Desire.’ It’s a picture that led Kubrick to financial backing, as he was essentially able to make the movie as an independent filmmaker. Kubrick directed and played the role of director of photography, and despite a rather lackluster script, the film had the inkling, of what would later become the classic Kubrick feel of passion and intensity.

Kubrick on "Fear and Desire"

However, Kubrick himself is on the record denouncing this film, calling it “a childish drawing on a refrigerator,” meaning it was his first try and it showed. The film is a complete mess. It’s got some moments that show the true promise of Kubrick, but mostly, Fear and Desire is badly paced and set up the film. The fact that it’s a badly made film by the greatest filmmaker to ever is fantastic. It shows that we all start at the bottom. It’s a chance to watch his development in telling the narrative and getting excellent performances started 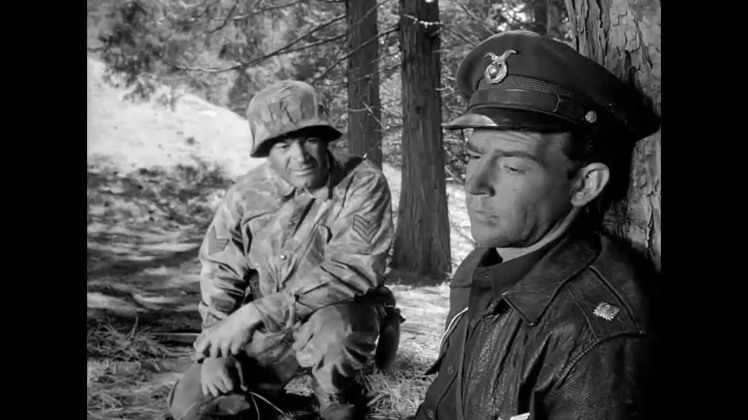 See this film strictly for the fact that its Kubrick, and it’s a visionary experimenting at a young age. Don’t expect to be blown away in any capacity. However, witnessing the growth of ‘Fear and Desire’ to say ‘2001: A Space Odyssey’ is mind-blowing. The nice thing is its short, and it’s still a Kubrick film. That’s history. His career spanned close to 50 years in the industry, and even postmortem was heaving an impact on the industry. This is his upbringing. I find that interesting in itself.

Yet, here I am, blabbing away about Kubrick again. Once the Kubrick train leaves the station, it’s over for me. I have the deepest personal affection for his films as thousands around the world do. There will never be another Stanley Kubrick. He made a few films every decade, and that’s it. His project development process was more extensive than any director in history. Sometimes three years alone to develop one project, but the results of the research are the most visually stunning and detailed display of film ever produced.

I almost forgot to breathe.