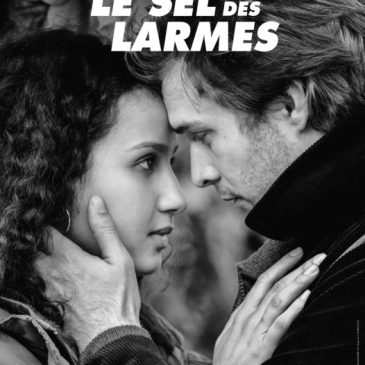 Pointless postmodern melodramatic romance that left me feeling deeply offended. It’s a film that hits all the cliches of what’s generally associated with arthouse cinema but in the sarcastic, negative sense. There’s no essence to the character study as it simply wallows in the dourness of the atmospherics.  … END_OF_DOCUMENT_TOKEN_TO_BE_REPLACED

The one question I keep coming back to with the Oscars last night is how does that absolute unhinged shit show make any viewer want to watch these movies? It plays into the idea that the Oscars are detached from reality and feeling of an overindulgent Disney commercial highlighted by the most bizarre Oscar moment … END_OF_DOCUMENT_TOKEN_TO_BE_REPLACED

First time I saw the trailer in theaters for Cyrano was back in late September or early October. FOUR months later and (I kid you not) 40 to 50 viewings of the trailer later, I basically understood the plot beat for beat going into the film without having seen it. And to my faux surprise, it played out exactly how I imagined. Based on a tragedy of unconsummated love, Cyrano is a traditional romance narrative where all the story beats are laid out fairly early, relying on the musical numbers and the liveliness of Joe Wright’s direction to carry it home. This approach leaves the onus on the music and while the pieces and dances are good, they’re not enough to satisfy our craving for juicier melodrama. … END_OF_DOCUMENT_TOKEN_TO_BE_REPLACED

The last time seeing Daniel Craig helm the Bond moniker and a nice send-off for this era of Bond. Admittedly, the Craig portrayal is one of my least favorite of the Bond actors, mainly due to the eccentricities of the other Bond’s, but he’s suave with far more intensity than say Pierce Brosnan. That said, the self-serious tone of these films is a major turnoff for me personally, as I watch Bond films for the zany villains with overstuffed evil lairs and laser weapons. The Craig era leans into the more cerebral style of storytelling, and while it worked for most, it loses all the charm it once held. … END_OF_DOCUMENT_TOKEN_TO_BE_REPLACED

Directed by Mel Gibson, it’s the same type of bombast that makes his other films feel all over the place, but in Hacksaw Ridge is distilled down to one character. Thankfully, Gibson got the casting right with Garfield, but the direction becomes nonsensical and they make this brave medic into a symbol rather than a person. Even his motivations are handled weirdly in the script, as his motivations are incredibly shallow and it’s hard to buy into his convictions. … END_OF_DOCUMENT_TOKEN_TO_BE_REPLACED 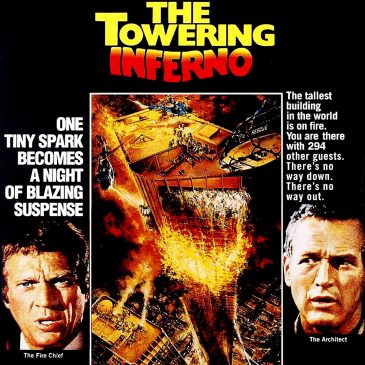 The pinnacle of awful 1970s spectacle films where the one and only attraction being the large scale cast where 95% of the budget went to the talent. It’s the awful disaster films where producers thought it was entertaining to kill off a bunch of celebrities en masse. Even if that bit of horrific black comedy appeals to you, the comedy is done in a non-specific way that doesn’t accentuate the massacre. The tone is so flat that it earnestly feels like they’re trying to tell a serious story and not one half-baked in mediocre ideas born out of the A-list cast. … END_OF_DOCUMENT_TOKEN_TO_BE_REPLACED

ion and fighting set pieces stand out amongst the Marvel films in Shang-Chi and the visual effects are groundbreaking. Tony Leung getting cast in a Marvel film is pretty surreal and nice to see a great actor get recognized on a global Disney scale. However, the writing is painfully bad, mainly the characterizations and how they fit into the worldbuilding. There’s a level of cheesiness to the characterizations and humor here that’s laid on thicker than most Marvel films. Its unbearable joke structures feel more akin to Cartoon television, but with an earnestness that makes it all appear as a big practical, corporate size joke with everyone laughing at me. … END_OF_DOCUMENT_TOKEN_TO_BE_REPLACED 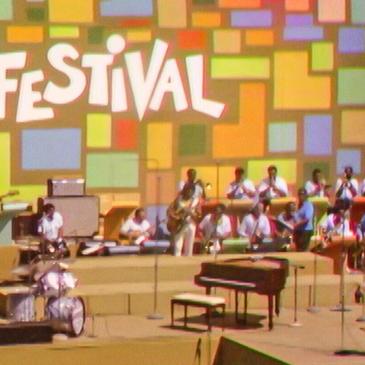 Summer of Soul is a love story to an event that defined the shared sense of passion, respect, and talent within the Black community of New York. The music is exceptionally good. The vibes of this crowd range from general enthusiasm to down right apoplectic with the type of icons and talent involved. It’s one of those docs that unearths a piece of essential history, and even if some of the filmmaking misses the mark in telling a full bodied story, the introduction to the history wins one over. … END_OF_DOCUMENT_TOKEN_TO_BE_REPLACED