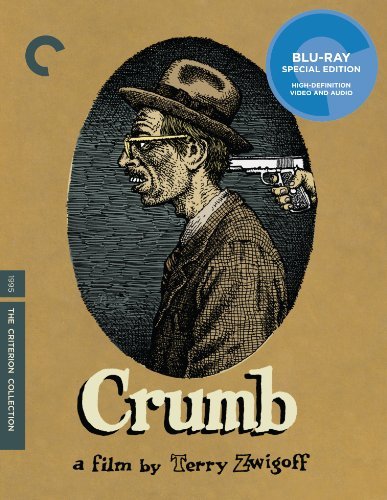 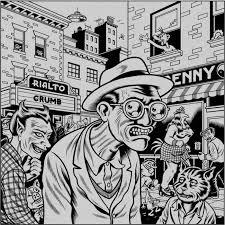 The Crumb family will be offputting to some, being a family of a recluse and depressed individuals, but it’s such a unique personality, human experience. Following Crumb’s rise to fame is not only inspiring to see but learning about his psyche the reason behind the art is the reason to watch this film.